Most folks tend to think that “fireplace service” means cleaning out the hearth once the ashes have cooled and maybe remembering to open or close the damper. But this type of service is actually a far more involved process that is key to ensuring a long useful life for whole chimney structure while preventing it from becoming a health and safety issue at the same time. Below we’re going to look at a half dozen reasons why shouldn’t skip these important service checks. 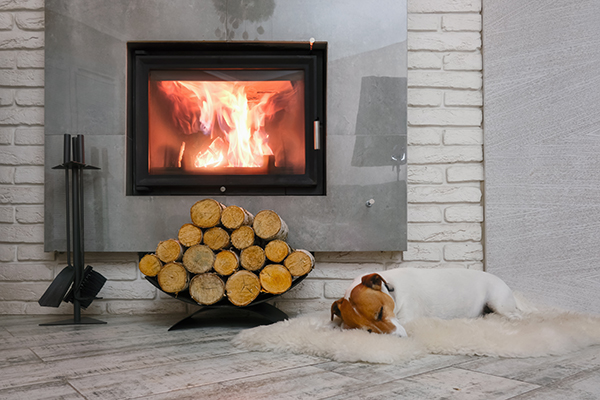 A Handful of Reasons (+1) Why Fireplace Service is Important

The impression that the chimney and everything associated with it is pretty much self-sustaining seems to stem at least in part from the fact that it’s built of brick and mortar and other types of stone and that the mechanism is so simple it’s basically foolproof. If only this were the case. Here are 6 reasons why you shouldn’t put off service checks.

Fireplace service is not a joke or a luxury, it’s an absolute necessity if you’re to ensure the safety of yourself and your loved ones and the future of the house itself. While the hearth is tough and long lasting it’s not maintenance free and neglecting necessary service or fireplace repair will not lead anywhere good. Talk to the pros at L&M about scheduling service of your Piedmont, SD or Rapid City, SD chimney/fire place. You’ll be glad you did.