Homeowners tend to assume that all fireplaces are equal and perform about the same. This, however, is not the case. Some fireplaces are spectacularly efficient and effective while with others you have to constantly poke and prod things to get them going or keep them going. In some cases the reasons for this inefficient performance are structural, in some cases material and in some cases it’s just because the homeowner has overlooked something. Below we’re going to outline 5 reasons your fireplace may not be performing the way you expect it to. 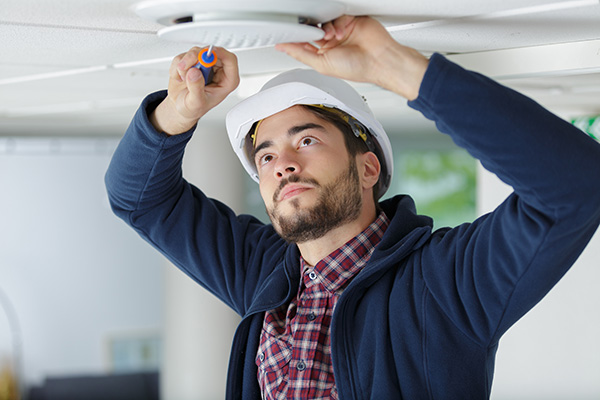 Reasons Why Your Fireplace May be Struggling

People have a reasonable expectation that a fireplace is going to work properly. Unfortunately, sometimes in the depths of winter in Piedmont or Rapid City, SD homeowners try to get a fire going and produce more smoke than heat. What could be going on? Here are 5 things that could cause efficiency to suffer.