A Guide to the Different Venting Options for Gas Fireplaces

Since time immemorial people have gathered around the fire to share stories, strengthen bonds and stay warm. The practice of gathering around the indoor fireplace goes back almost as far, to the days when early humans first brought fire into the cave with them, and has continued on to the present day. While many homes in Piedmont, SD still have traditional wood burning fireplaces they simply aren’t practical in every house or every location and so alternatives have been developed to fulfill the primal need for fire. Those alternatives include 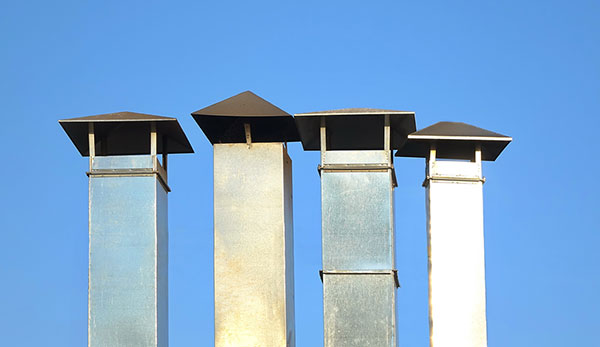 Of all of these alternatives the only one that will give you the look and feel of a traditional wood burning hearth is gas.

There are three basic types of gas fireplaces for the home. They are:

Inserts are probably the most common form of gas fireplace in Rapid City, SD because they do not require any new construction and they faithfully mimic the appearance of traditional wood burning fireplaces. They are not however without their issues and primary among these is the issue of venting.

Fireplaces, whether wood burning or gas, produce a lot of heat and fumes that need to be accounted for. This is done by venting. There are 4 different ways homeowners vent gas burning fireplaces today and below we’ll take a close look at them all.

For more information on the various types of venting used for gas fireplaces call L&M at (605) 343-6406. We’re your fireplace service and fireplace repair specialists in Piedmont, SD and Rapid City, SD.